If you are a driver on a NSW road, seen operating a vehicle while illegally using a mobile device as of now, March 2020, the penalty for offending drivers is five demerit points and a $344 fine ($457 in a school zone), or 10 demerit points during double demerit periods.

The world-first safety technology uses artificial intelligence to target illegal mobile device use by drivers. The cameras will be mounted in both fixed positions and on “frequently moved” trailers across 45 locations throughout the state. The high-tech mobile phone detection cameras can operate day and night, in fog, snow and rain.

The cameras were legislated for use across NSW beginning 1 December 2019, following a successful pilot of the technology between January and June 2019, during which time over 100,000 drivers were identified as illegally using a mobile phone while driving. Transport for NSW state they are serious about reducing the state’s road toll and see mobile phone detection cameras as another effective way to achieve this goal, with results from the trial indicating that the cameras could prevent around 100 fatal and serious injury crashes over five years.

Images provided by the authority from the 2019 trial – of the camera’s in place on ANZAC Parade in Sydney – show that the cameras are a black rectangular box with two black, forward-facing camera’s either side. If the AI technology detects an offence, it will capture an image of the front seats. The captured image is then later reviewed by a human to verify an offence has been made. During the first three months of the roll-out, drivers were given a grace period, issued only with warning letters, good news for the 3,303 drivers caught breaking the law during the first week of December alone. 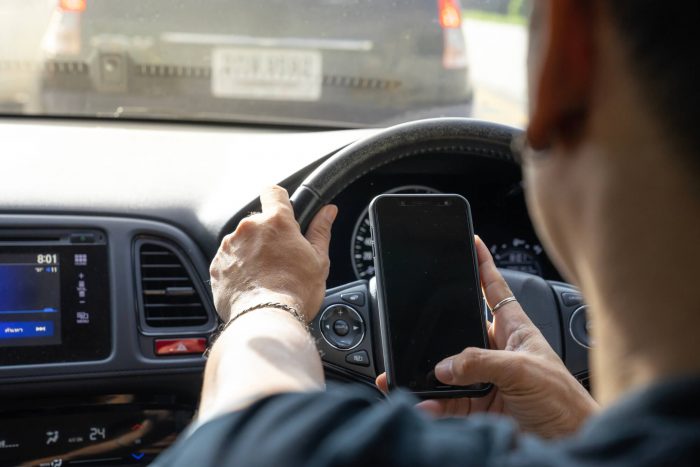 Illegal Use vs Legal Use

To help you understand exactly what constitutes illegal or legal use here’s our breakdown of the matter.

Legal use is strictly limited to

Be warned, digital drivers licence holders must not touch their phone to access their licence unless they have been asked to do so by a police officer as it remains illegal to use your phone when on the road and stationary

For the legal purposes above there are further rules as to how exactly you can use your device which differ depending on the licence you currently hold. 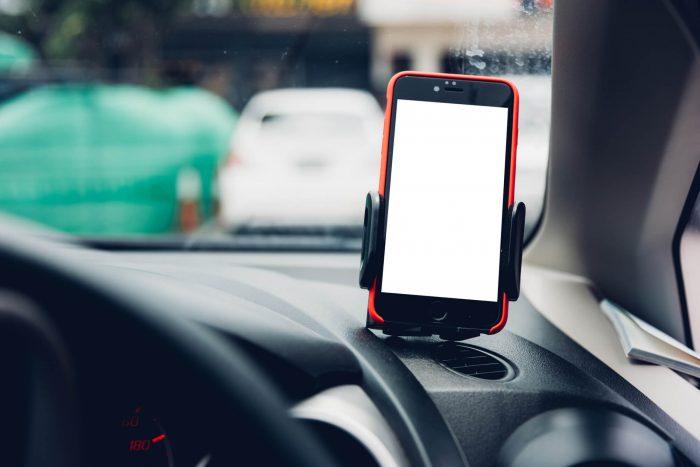 Legal Use for Fully Licenced Drivers

For fully licenced drivers there are two ways you can use a mobile phone while driving. The first is if the phone is secured in a commercially manufactured and designed mounting that is fixed to the vehicle and doesn’t obscure your view of the road.

The second way you can use your phone legally to make and receive audio calls and play audio (other than when it is in a cradle) is when it is being used hands-free, for example through Bluetooth or voice activation.

For legal purposes “hands-free” does not allow you to instead rest the phone on your leg, hold it between your shoulder and ear, or use any other part of your body, hands-free has the broader meaning that: you must not touch any part of the device with your body whatsoever.

Learners and restricted licence holders, the rules are different for you, for good reason. You simply cannot use a phone. Being that you’re just learning to drive, keep your eyes on the road. Put the device out of reach, until such time as there’s no risk to others.

Adaptation of “Legal Use”

There are some grey areas in the new legislation and Transport for NSW Centre for Road Safety have said the government will continue to adapt legislation in response to the way people interact with technology on a day to day basis to prevent unnecessary fines. Under the new laws, all drivers can use their mobile phone as long as the vehicle

If you’re illegally parked, while using your phone, that is a different traffic offence… 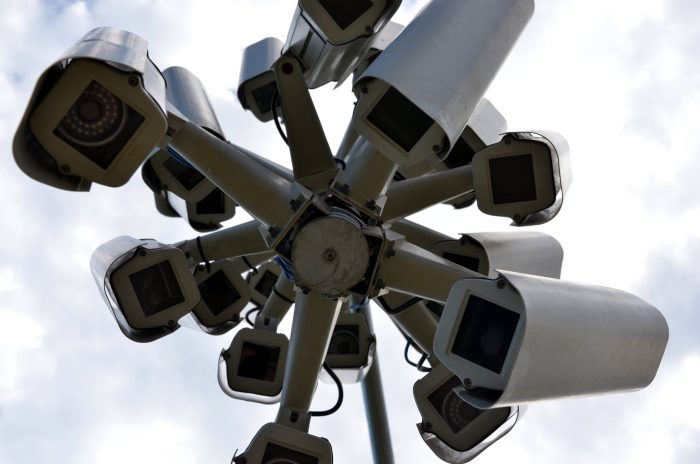 With over 20 million mobile phone users in Australia in 2019 distracted driving is a fast-rising road safety statistic. Using a mobile phone while driving increases your risk of a crash four-fold and poses risk of injury and death because it may lead to:

Unlike speed cameras, the locations of which can be searched online, a decision has been made not to disclose the location of the mobile phone detection cameras in the expectation that the element of surprise act as a deterrent to the dangerous behaviour of using phones while driving. The warning repeated in all statements made by the authority to date warns that if you use your mobile phone while behind the wheel of a vehicle in NSW you now face a greater chance of being caught, “anywhere, anytime”.

If you have been captured on mobile detection camera and believe you have been incorrectly penalized and need a traffic lawyer the team at Rivere Law are here to help you understand your rights and the laws and rules relating to the illegal and legal use of a mobile device while driving.