Crime Statistics for the Central Coast 2019 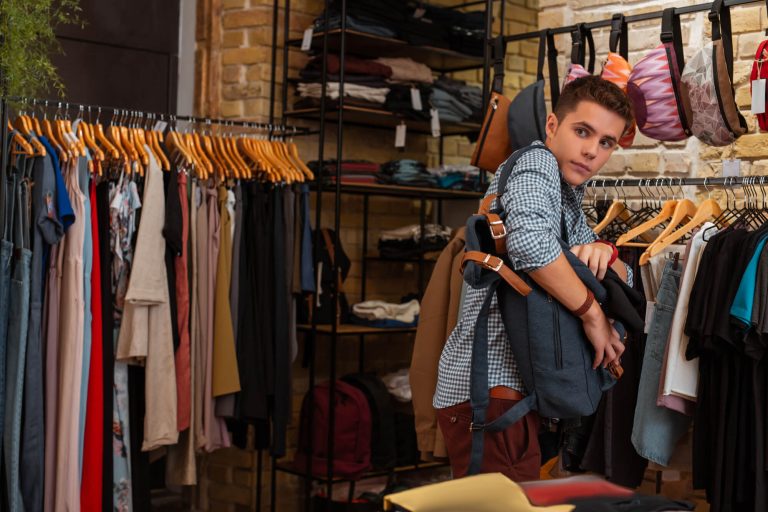 Crime Statistics for the Central Coast 2019

The NSW Bureau of Crime Statistics and Research (BOCSAR) produces a series of reports examining trends in crime with data extracted from the Computerised Operational Policing System (COPS) of the NSW Police Force.

The most recent reported data shows that for the 24 months ending 31 December 2019 of the 17 major offence types only two were trending upwards at the state level.

Now, while technology-driven data science provides increased and significant intelligence about the world we live in, interpretation of the COPS data trends remains a difficult task for the simple fact that the recorded data includes only incidents which are reported to, detected by or in which NSW police are otherwise included.

Subsequently reported trends in recorded crime reflect both movements in the underlying factors which influence the detection, reporting and recording of crime, as well as changes in the true level of crime in the community.

Our caveat is to be wary of reading too much into any statistics. In cases where the numbers are up for crime, this could reflect the fact the Police are doing a better job and that our communities are safer for the work that Police do. Conversely, a downward trend could have a more sinister reality, that the criminals in our midst are simply getting better at the crimes they commit. 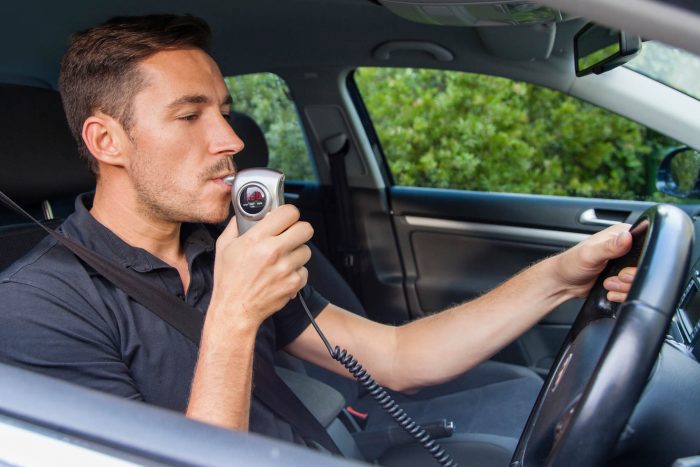 Beyond these two major crime categories, BOCSAR reports data for a total of 62 offence types with the table below showing the rate for the three most common types of offence in NSW.

With a state population of more than 7.5 million people including Australia’s largest metropolitan city one could be forgiven for wondering whether the state-level crime statistics offer any realistic insight about the crimes committed in our communities here on the Central Coast, so we thought we would look a little closer and discuss the trends based on the data for the Central Coast Local Government Area (LGA). 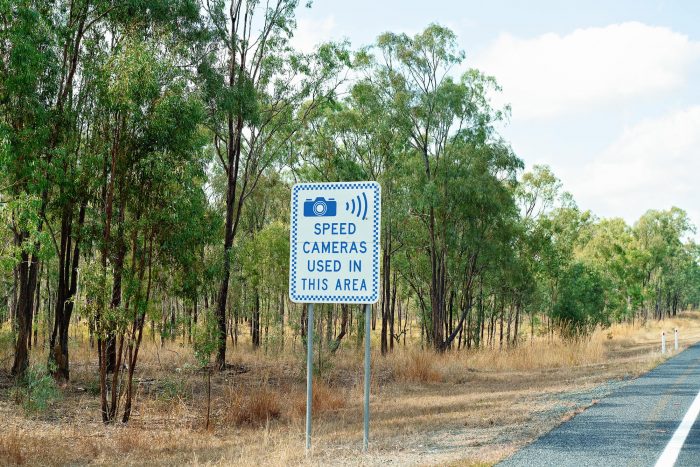 In keeping with NSW state data, the top three most reported/detected crimes are transport regulatory offences, malicious damage to property and fraud. However, it seems we are more likely to commit these crimes here than at a state level. The table below shows the rate of reported crime and the percentage change from the NSW figures with an increased rate of offending compared to State levels where percentage (%) change is greater than 100.

At State level, certain drug offences continue to rise. In the 24 months to December 2019

Two-year data for the Central Coast LGA shows the reported rate of these crimes to be stable, as opposed to on the increase. 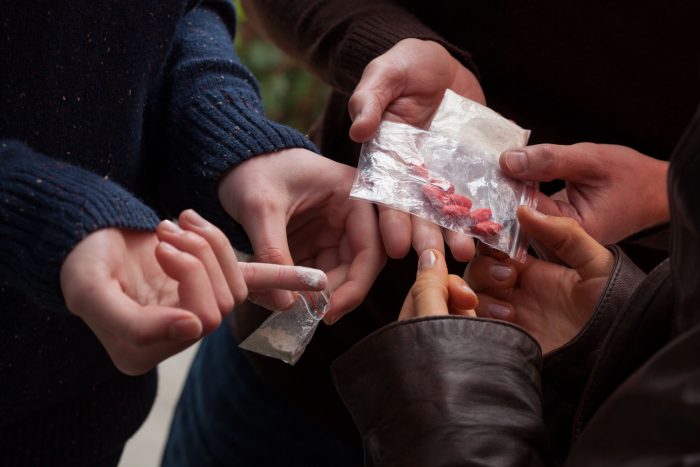 While numbers don’t lie, neither can they tell the whole story. As an example, the five-year trends in some cases tell a different story to the two-year data, most recently reported.

The table below shows the offence types trending upwards on the Central Coast for the period of January 2015 through December 2019.

Regional statistics also deviate from the state-level data with the fourth most report crime at the state level being a breach of bail conditions, which is on the rise. However, intimidation, stalking and harassment (up 3.2%) and stealing from motor vehicles both outrank breach of bail on the Central Coast.

In terms of good news, Central Coast proved to be one of the few areas in the state that did not see an increase in domestic violence-related assaults and reports eight types of offences to be trending down over both two and five years.

Concerned About Crime on the Central Coast?

In terms of a practical interpretation of the above data, our advice would be to drive safely, be nice to your neighbours and report stolen and or missing identification cards including bank and credit cards and drivers licenses, as these are the tools that fraudsters use to steal identities and commit many types of fraud.

If you are worried about crime in your community, you could consider volunteering with your local Neighbourhood Watch Program, a community based, and volunteer-run crime prevention organisation that aims to reduce crime and fear of crime. Should you require specific legal advice please contact the team at Riviere Law, Erina NSW.