Use Carriage Service To Menace, Harass Or Cause Offence 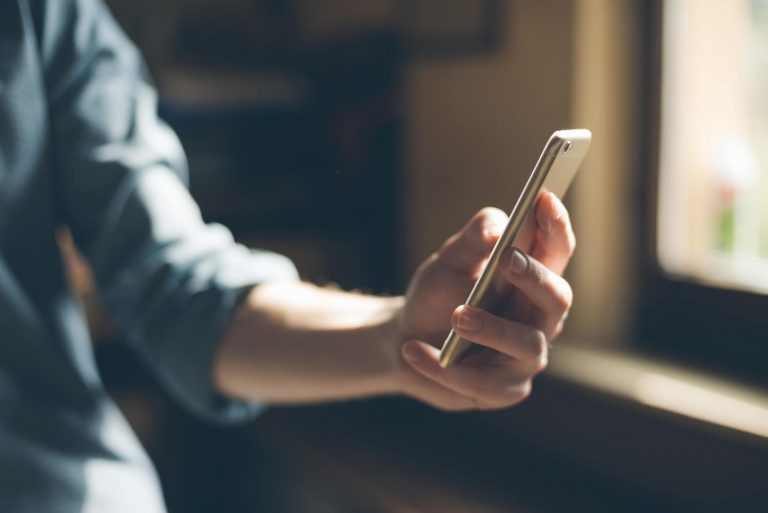 Use Carriage Service To Menace, Harass Or Cause Offence

With mobile phones and the internet giving people uninterrupted access to communications, we have the ability to reach out to anyone, anywhere and connect over the internet, phone, mobile and radio waves to get a message across.

What that means is there are enforced laws in place to make sure that a person receiving communications is not inflicted with messages they don’t want. This is the charge of using a carriage service to menace, harass or cause offence.

Unfortunately, there are also cases where clients have been charged with this unfairly or in a vengeful way.

If you have been charged with any Use Carriage Service To Menace, Harass Or Cause Offence, by law you have a right to a quality defence.

What does using a carriage service to menace, harass or cause offence mean?

“Carriage service” offences have a wide catchment including suicide material, hoax threat and violent material. The most commonly occurring instance, and the instance we have a lot of experience in defending at Riviere Law is; Use Carriage Service to Menace, Harass or Cause Offence.

What exactly does that mean?

A carriage service is any form of electronic communication method, regardless of whether it uses wires or electromagnetic energy. This includes telephones, mobile service (calls and texts), radio waves (UHF and CB) and internet and intranet services.

Communication is also a wide term and can include calls, texts, posts, comments, videos, images and pictures (include emojis).

A Use Carriage Service To Menace, Harass Or Cause Offence is issued when electronic communication services have been used with intent and knowledge of risk, to communicate something that is deemed to be menacing, harassing or offensive to the recipient.

Even though “to harass” in normal terms means repeated instances, especially those that are unwanted or annoying, even one stand-alone instance can be viewed as harassment if the content of that communication is distressing or if the time of the instance was threatening.

The court defines “menace” as causing a feeling of unease or apprehensiveness, particularly in a person who normally feels confident and secure in their surroundings (including their online surroundings like posting on their social media account).

Because the “services used” are broad as well as the term, “communication” this offence can cover most electronic communications and a wide range of complaints. 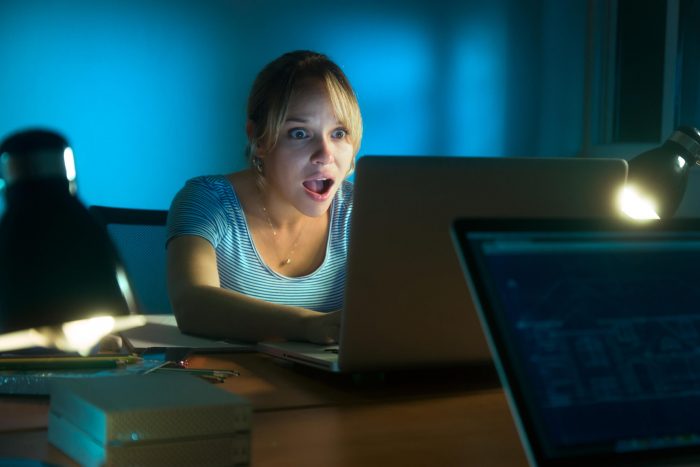 Some examples of Use Carriage Service To Menace, Harass Or Offend are listed below, but they are in no way an exhaustive list of possibilities;

What The Police Must Prove

For a Use Carriage Service To Menace, Harass Or Offend claim to be proven guilty in court, the prosecution (i.e. police) must prove that the defendant:

What that means is there was an intentional and deliberate decision to send a message, a message that was knowingly going to be hurtful, confronting or shocking for that person to receive or see, and that action was carried out anyway.

The case of, would a reasonable person find the content offensive or harassing? is an interesting one and needs to be considered very carefully. In some cases, ex-partners might take offence to something that another person wouldn’t, so for example if you contact your ex requesting the drop off time for a joint custody child. You may need to send multiple requests for the information before you get a satisfactory reply. In this case, the frequent texts would most likely not be classified as menacing, offensive or harassing if it is simply a request for a time or comment on drop-offs and nothing more (no name-calling, threats or bad language).

In the event of an aggravated offence, the maximum penalty is five years imprisonment.

To begin with, we would campaign to avoid the courts with “plea negotiations”, a request that the charge is withdrawn, downgraded or amended.

If the case is to go through court it’s best to request a local court case rather than a federal one. Use Carriage Service To Menace, Harass Or Cause Offence is a Commonwealth offence, however, it can also be heard in local courts, which carries a lower maximum penalty.

While every case will need to be assessed individually the most common defences used to argue these charges are:

In the case of the aggravated offence, the not guilty plea would be argued that the material was not private sexual in nature

If there is significant evidence of guilt we would suggest pleading guilty in order to show remorse at the early stage of the case and our focus would be on attaining a lenient penalty. 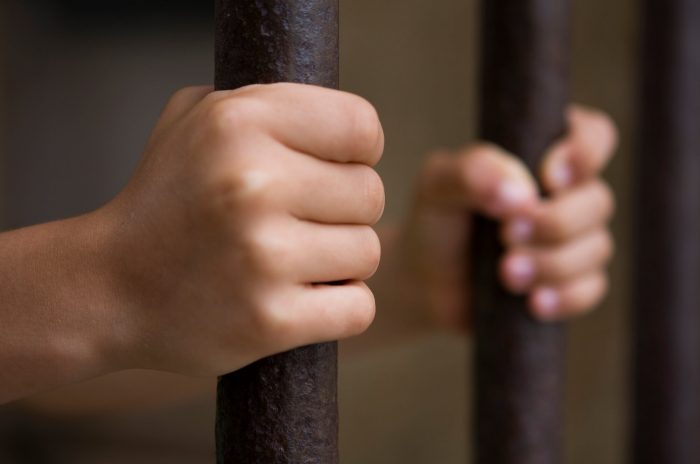 While this type of offence is looked upon very seriously by the courts, the maximum penalty only occurs in very intense cases and is not seen frequently.

In most cases we expect lesser penalties to be applied from the following:

The Use Carriage Service To Menace, Harass Or Cause Offence covers a broad range of instances and offences. In our modern society of instantaneous and constant connection and communication, this is the one most frequently issued from the Use Carriage offences.

If you are uncertain of what to do next or how to proceed, seek the advice of a qualified and experienced criminal lawyer who understands how to measure all the factors of your case and bring you the very best result.

You have the right to quality legal assistance. Contact Riviere Law to find out how we can represent you.