Crime Statistics For The Central Coast 2021 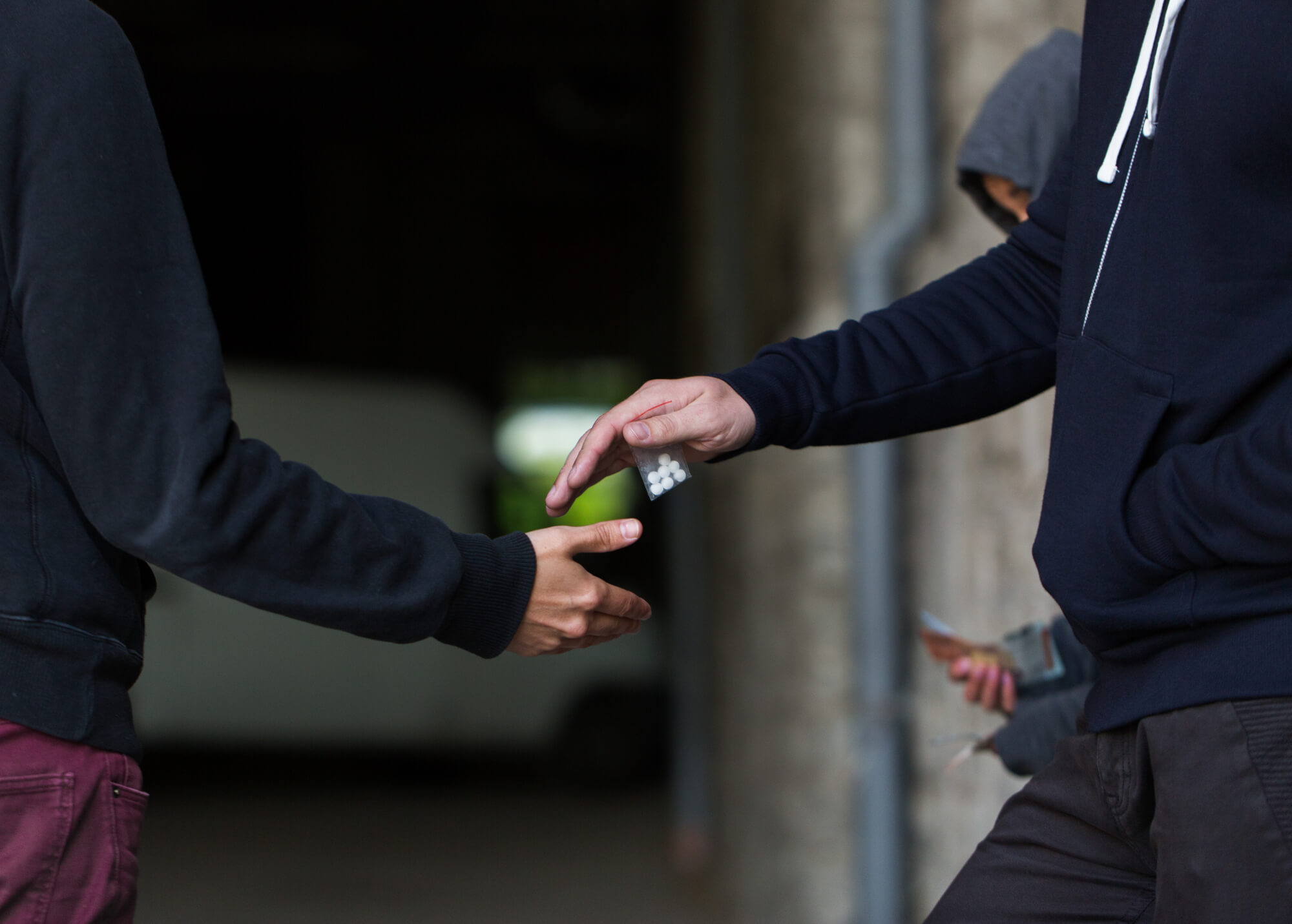 Crime Statistics For The Central Coast 2021

Every instance of recorded crime by the NSW Police Force is documented and collated by the NSW Bureau of Crime Statistics and Research (BOCSAR). Periodically this data is extracted to produce a set of criminal data reports, both for NSW as a state as well as individual council regions. These reports can be used to examine trends in crime and create criminal activity overviews.

The latest data, ending December 2021, shows bigger than usual shifts compared to previous reports, not just in terms of larger percentages of change, but also changes across a broader range of crimes.

The reason for the drastic change can be attributed to the effects of Covid-19 throughout 2020 and 2021, including the two complete lockdowns enforced in NSW.

With crime in NSW already on a downward trend overall, the lockdowns created historic lows in NSW crime numbers with crimes like murder, robbery, burglary, car theft, stealing and malicious damage to property showing at the lowest rates in BOCSAR’s historic 27 years of recording crime.

We’ve extracted the bigger shifts relevant to the Central Coast and Lake Macquarie Local Government Areas (LGA) to look a little closer at the trends and impacts of lockdowns had on crime numbers locally as well as in comparison to NSW as a state. 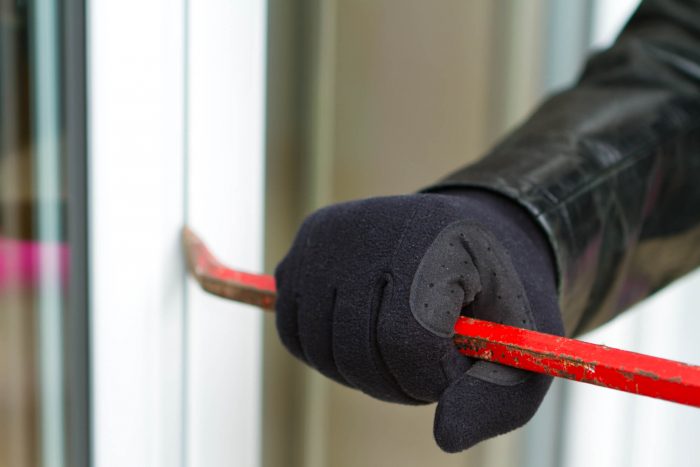 Data gathered for the Central Coast district shows that the most common crime committed in the area is still Transport Regulatory Offences. This was the most commonly committed crime in previous years, although there was a significant drop in numbers due to lockdowns.

The crimes, which relate to traffic infringements as well as unpaid rego and unroadworthy vehicles were still the highest listed offence standing at 3,700 recorded instances in the 2021 year. This is a sharp drop since 2017 when transport regulatory offences numbered over 7,000.

The second most common crime in the Central Coast for 2021 was ‘Other offences’. This catch-all category was the biggest increase in any crime across NSW as it was where the infringements were placed for breaching COVID-19 laws.

Central Coast recorded 3,468 instances of ‘Other offences’ compared to between 500 to 700 in previous years.

For the Central Coast district, the recently released report also includes five-year trends, comparing crimes reported between the 1st of January 2017 and the 31st of December 2021. This time around there were significant shifts with a sharp drop in home-dwelling crimes as well as personal theft.

The most significant changes with a decrease in the numbers of reported crimes over a five-year perspective are shown in this table:

Table showing decrease in crime for the Central Coast District compared to NSW State across a 5-year trend between January 2017 to December 2021.

While most of the trends are on par with NSW there was a significant difference in three areas; theft from a dwelling, motor vehicle theft and liquor offences. These numbers show declines in the Central Coast district that were more than double that of NSW state.

Over a two-year perspective, which isolates the pandemic period, the most significant changes with a decrease are fewer but still significant:

Table showing decrease in crime for the Central Coast District compared to NSW State across a two-year trend between January 2020 to December 2021.

Like the five-year decline, the reason behind the drastic decrease over two years can be attributed to people being at home more often, deterring thieves who typically target empty dwellings. While mobility restrictions may have affected the movement of thieves as well as homeowners, the crime numbers remained low, even after restrictions were lifted.

Vehicle theft and robbery were also reduced since vehicles were not parked for significant periods in crowded public parking facilities and supermarket parking grounds, leaving less opportunity for theft and stealing.

In terms of drug and alcohol offences, the drop is likely to stem from people using these substances at home, rather than creating a nuisance in public bars, clubs and streets where police needed to intervene or were able to confiscate illicit substances. While various different drug use and possessions remained stable across both the two and five-year trends, it might be due to a lack of visibility rather than a reduction in use.

As well as reductions, the newest report also shows a number of crime trends on the rise. These can be directly related to more time spent at home including use and possession of lesser target drugs (i.e. other than narcotics, cocaine, cannabis, ecstasy and amphetamines), pornography use, as well as instances of intimidation, stalking and harassment which includes unwanted online and phone communications.

The steep increase in other offences against a person takes into account the high level of staff abuse and customer altercations over restrictions, rules and mandates during the pandemic era.

For the same reason, newly introduced COVID-19 regulations including high policing of mask mandates, time spent outdoors and distances allowed to travel contributed to the staggering increase in ‘Other Offences’ in the Central Coast and NSW State with Central Coast showing a trend increase of 358.1% over two years and 50.9% over five years.

Table showing increase in crime for the Central Coast District compared to NSW State across a two-year trend between January 2020 to December 2021.

While an increase in domestic violence was seen due to households spending more time together, working and schooling from home as well as the financial strain, job loss and social restrictions brought on by the pandemic, it is possible that fewer instances of abuse were recorded than actually occurred due to a perceived lack of assistance and support from police and family members or a belief there was nowhere to escape to given the reduced movements during the pandemic. 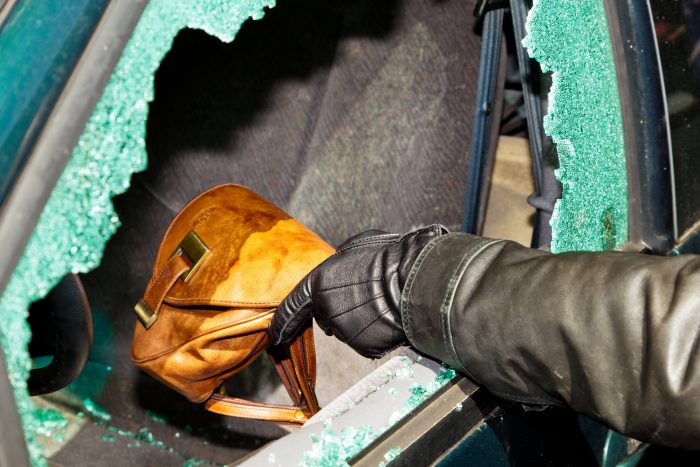 When looking at recent crime data and trends for Lake Macquarie, the report showed multiple downward trends over a large range of crimes due to the shift in living, work and socialisation rules in an effort to combat the spread of COVID-19.

Table showing decrease in crime for the Lake Macquarie District compared to NSW State across a 5 year trend between January 2017 to December 2021.

Compared to NSW the Lake Macquarie trends are very similar, the biggest expectation being that transport infringements reduced by double compared to NSW.

There were fewer crimes that recorded changes across the two years specific to the pandemic, and most of the changes seen across the five-year trends remained stable over the last two years. There were some exceptions, shown in this table below:

Table showing decrease in crime for the Lake Macquarie area compared to NSW State across a two-year trend between January 2020 to December 2021.

Across NSW the crimes that were reduced over a two-year trend in Lake Macquarie remained stable, instead, NSW showed declines in other areas such as murder, armed robbery, some drug use and trafficking as well as stock theft.

With so much of law enforcement distracted by new regulations and public unrest and distress, and disruptive activities like drug and alcohol abuse being moved to more private quarters, these issues were reported on less, but did not necessarily become less of a problem.

On the flip side, other crimes showed an upward trend over five years.

Table showing increase in crime for the Lake Macquarie District compared to NSW State across a 5 year trend between January 2017 to December 2021.

Lake Macquarie trends did not shift up during the two-year period with the exception of ‘Other Offences’ which recorded over 1,600 instances in 2021 compared to previous years that had only 300 infringements. This is a reflection on the newly introduced lockdown laws as well as public restlessness around mask mandates, exercise and travel restrictions as well as social restrictions.

As the time spent in private residences increased and policing was enforced around community movement, it stands to reason that this dataset shows a significant decrease in robberies and motor vehicle theft as well as breaking and entering. On the flip side, the data also shows an increase in domestic violence in NSW and sexual assault in the Lake Macquarie and Central Coast local regions, offences against others and uncategorised crimes that encompass newly applied laws around mask mandates, social restrictions and travel.

Jackie Fitzgerald, Executive Director at BOCSAR commended that the results were unsurprising given the huge social upheaval brought about by COVID restrictions and lockdowns. It makes sense these impacts had a flow-on effect on criminal activity.

What was surprising is that the downward trend covered so many offences so consistently.

The next available data set from BOCSAR will show how long it takes for crime rates to return to pre-pandemic levels.

If you have been affected by crime and need legal support contact Riviere Law for advice.