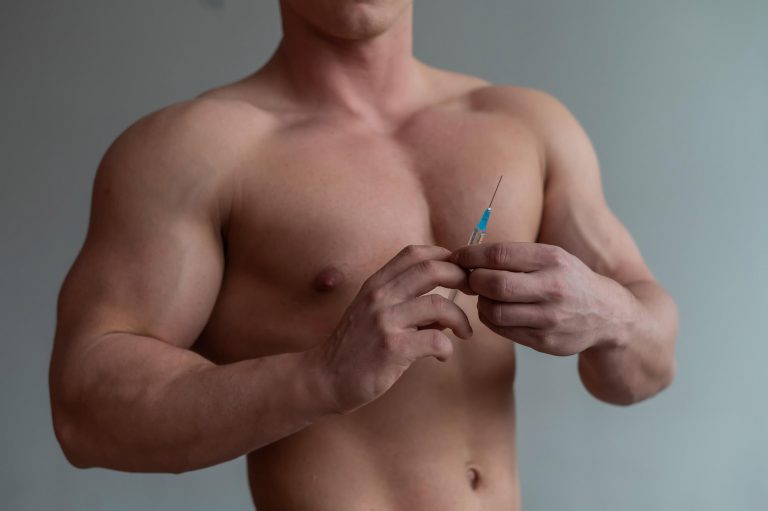 I thought this was important for people to understand this change in legislation,
particularly in light of those getting fit during the coronavirus. It is even more critical
to those that are “bulking up” during this time, as it seems there will be no rugby
union or rugby league season this year.

Are you aware of the Government announcement introducing laws to target steroid
use and supply as well as steroid-related violence?

The legislation effectively increased the maximum penalty for possessing and supplying steroids from 2 years to a massive 25 years.

Before the amendments, steroids were dealt with as prescription drugs under
the Poisons and Therapeutic Goods Act 1966. There was a maximum penalty of 2
years imprisonment if you possessed steroids that weren’t prescribed to you. The
amendments have now reclassified steroids as narcotics under the Drug Misuse and
Trafficking Act 1985.

Steroids, which formerly belonged amongst the prescription drugs including
Panadine Forte, Valium, Ritalin and OxyContin, now fall amongst the narcotics,
which include ecstasy, cocaine, methamphetamines and heroin. The penalties for
possessing or supplying narcotics are much more substantial, ranging from a
maximum of 2 to 25 years imprisonment.

Possession of up to 50g can be considered “personal use” but if you give (supply)
someone else with that amount you are now facing 15 years imprisonment and a fine
of up to $2200.00. 50g is considered a small quantity.

If you possess enough steroids to do a typical “cycle”, you will be charged with
supply, and then the police will make you prove that the steroids were for “personal
use”.

If the police allege that you have supplied a commercial quantity, you will be facing
20 years in prison.

The “one-punch laws” also carry minimum prison sentences and include where the
offender is affected by either alcohol or drugs (which now comprises steroids). If the
police can prove that the offender was on steroids, even if they are not intoxicated by
alcohol, the minimum sentences for the one-punch assaults apply.